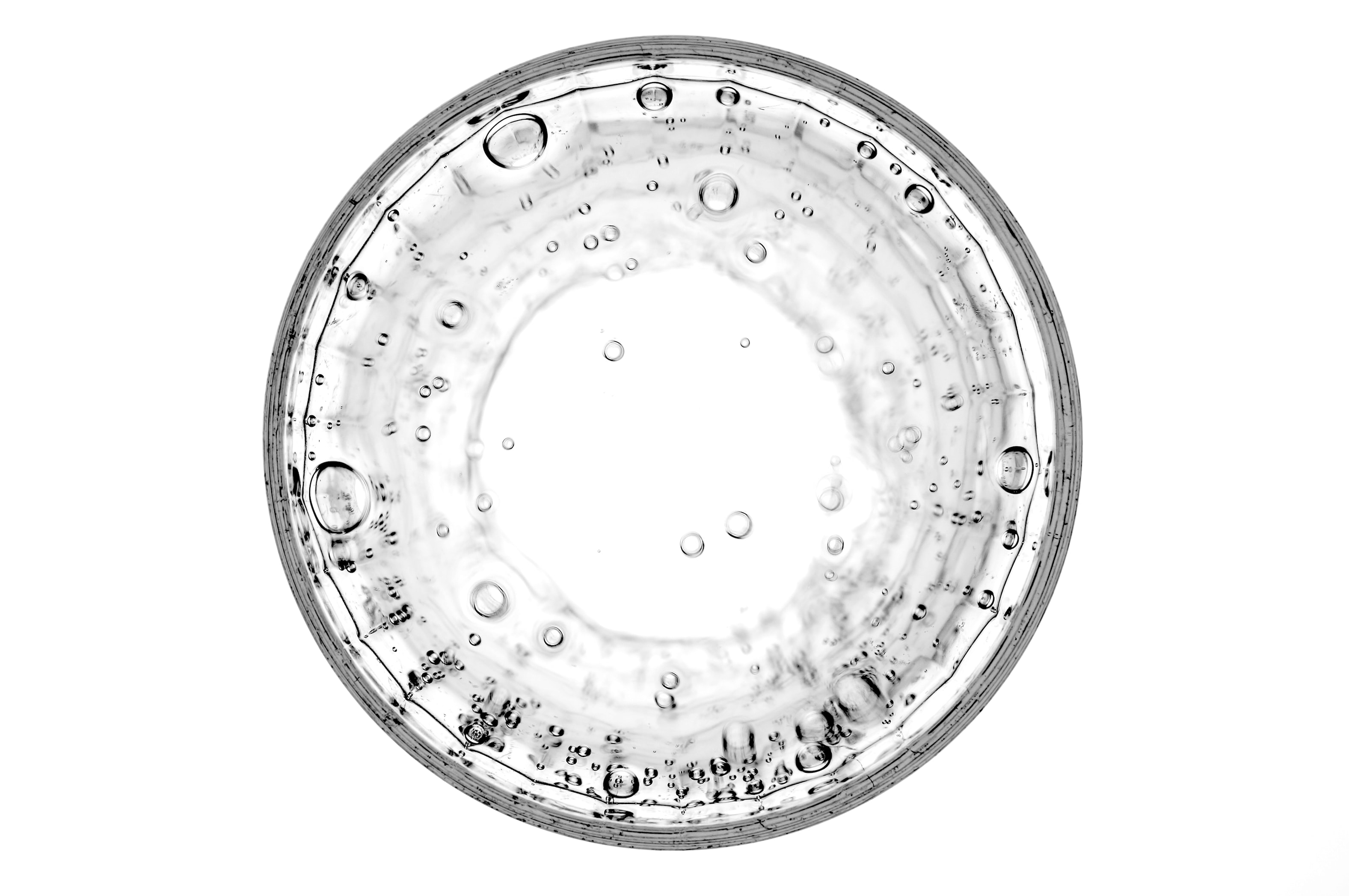 Cephalexin is an antibiotic that can treat a number of bacterial infections including skin infections, respiratory tract and urinary tract. Similarly to amoxicillin, they are in the β-lactam antibiotic class. Cephalexin is also a first-generation cephalosporin antibiotic; they originated from a fungus originally known as Cephalosporium[1].

Cephalexin is on the list of most effective and safe medicines found on the World Health Organization's List of Essential Medicines.

How does cephalexin work?

By preventing transpeptidation, the bacterial cell walls will not have the structural integrity to resist osmotic lysis. As a result, the bacteria will release enzymes to self-destruct or burst due to osmotic imbalance as a result of cephalexin[3].

Common side effects of antibiotics

A blog by Kien